As stated in Wikipedia SOLID is a mnemonic acronym for five design principles intended to make software designs more understandable, flexible and maintainable. The principles are a subset of many principles promoted by Robert C. Martin. Though they apply to any object-oriented design, the SOLID principles can also form a core philosophy for methodologies such as agile development or adaptive software development. The theory of SOLID principles was introduced by Martin in his 2000 paper Design Principles and Design Patterns, although the SOLID acronym itself was introduced later by Michael Feathers.

The SOLID acronym consists of :

Uncle Bob explains that "A class should have one, and only one, reason to change" meaning when changing a class there must be only one reason for this change

Here is an example of a class that doesn't follow the single responsibility :

Here is a refactored version which respects the single responsibility principle :

Now it looks better, we have two separate classes with two different responsibilities so if we have a report error we w'll head directly to the Report class and if we have a formatting error w'll head to the Formatter class.

Some people may say that by using the SRP we are going to end up having too many classes which is true. However having a lot of organised separate classes will make it easy to maintain and change these classes in the future rather than having one monolithic class.

Uncle Bob considered this principle as the “the most important principle of object-oriented design”.

The principle states that software entities (classes, modules, functions, etc..) should be open for extension, but closed for modification.
It means that the behavior of the module can be extended. That we can make the module behave in new and different ways as the requirements of the application change, or to meet the needs of new applications. However The source code of such a module is inviolate. No one is allowed to make source code changes to it.
Every time we need to implement new requirement and we modify existing code, it’s OCP violation.

Here is an example That violates the open closed principle :

Here we are violating the open closed principle since we need to change our ProjectManagement class each time we need a new functionality
Terefore we need to focus on Abstraction which is the key. 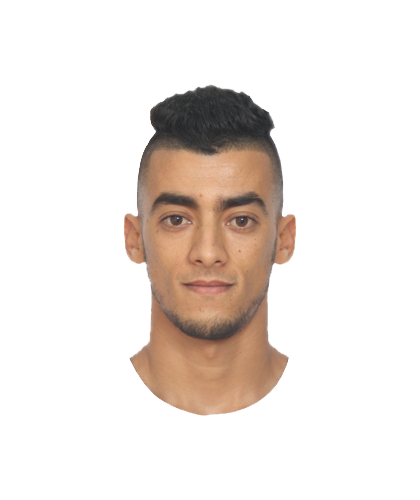 About the author : Abd Ellatif (lotfio) Lakehal is PHP developer. He loves building tools that make life easier for developers. You can find him at @_lotfio and contact@lotfio.net where he will definitely reply to you. 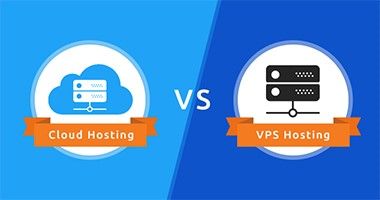